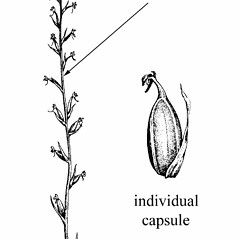 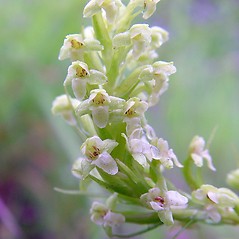 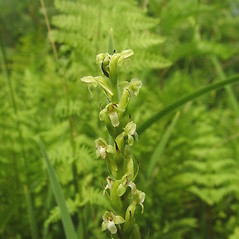 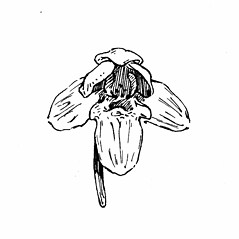 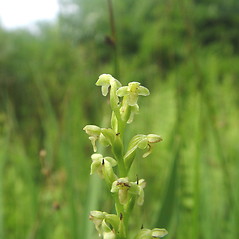 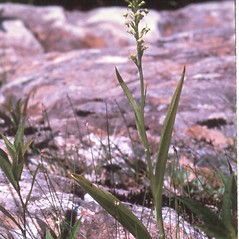 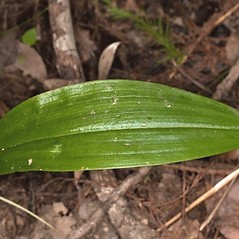 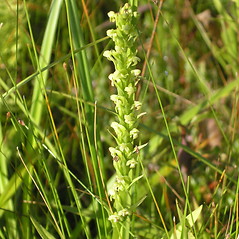 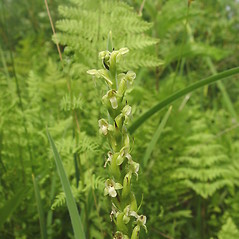 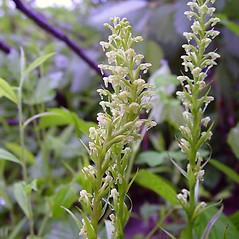 Northern tubercled bog-orchid is widespread but rare throughout New England. It is usually found in wet fields, meadows, swamps and river shores on sandy soils.

Leaf arrangement
alternate: there is one leaf per node along the stem

Number of leaves on stem

Lower petal outline
the labellum is lobed but not fringed