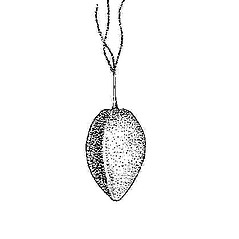 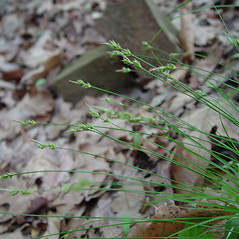 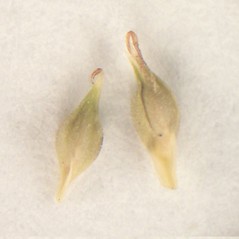 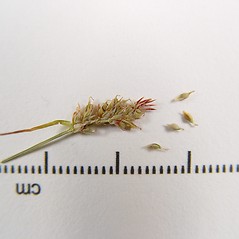 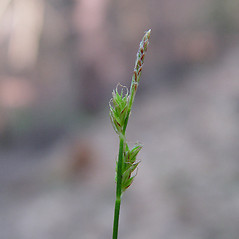 There are two varieties of white-tinged sedge in our region: Carex albicans var. albicans, and C. albicans var. emmonsii. They are both found in a wide variety of habitats.

Perigynium hairs
the perigynium is hairy