Several species in New England once considered to belong to the traditional genus Arabis have been placed into three other genera on the basis of genetic evidence: Arabidopsis, Boechera, and Turritis (Al-Shehbaz 2003). 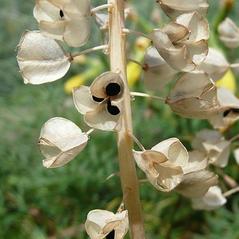